Sharing is caring in the towerco sector 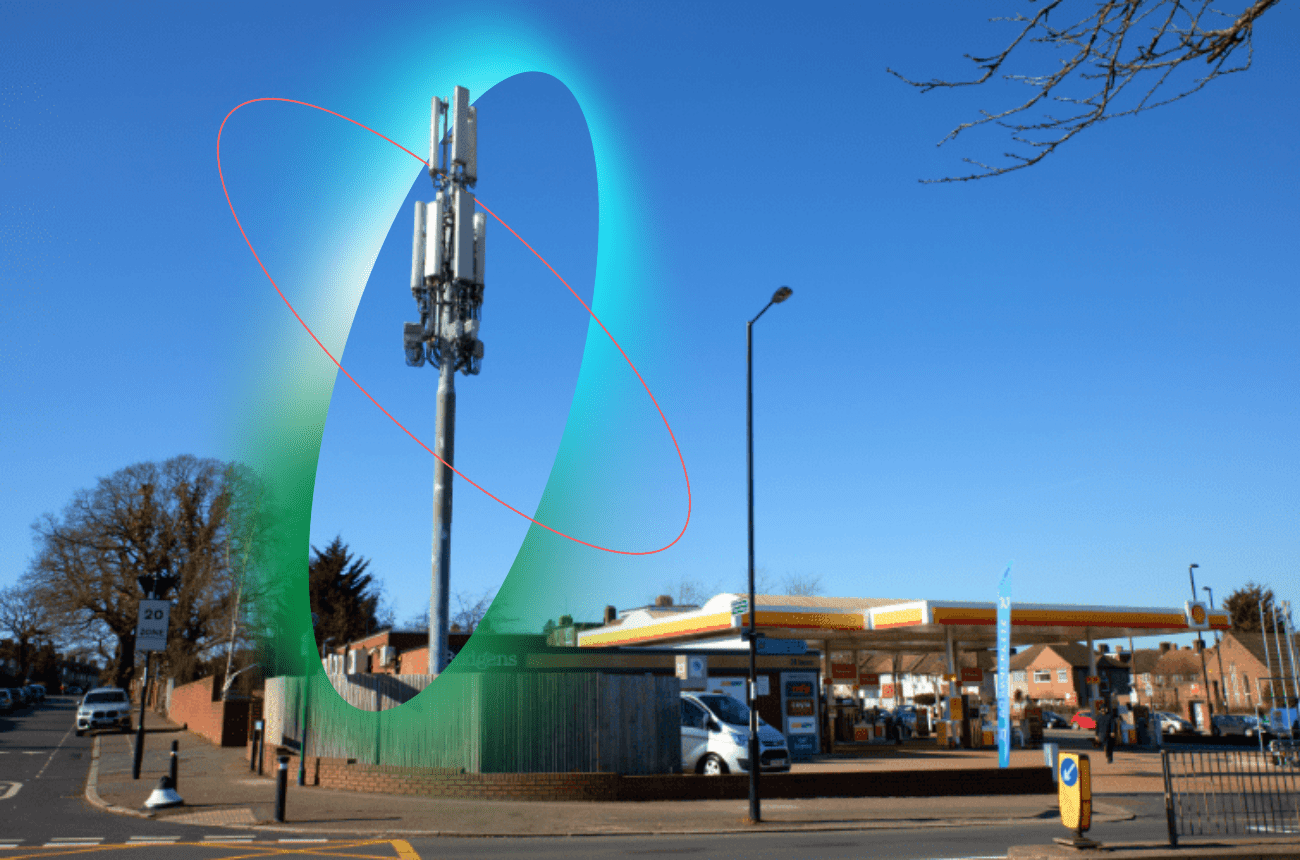 Technology never stands still and one of the drivers of change in the towerco sector has been the increasing adoption of 5G. It’s been spurring innovation not only in the products being developed to support it, but also in the commercial models used to introduce it.

Due to the densification needed for 5G, if the mobile network operators were to roll it out in the same way as 4G, it would be prohibitively expensive. So they are looking at alternative ways to develop the infrastructure to help keep costs down.

Sharing infrastructure can bring real benefits to the bottom line. According to a report from EY Parthenon, due to a combination of opex efficiencies, cost of capital savings and higher rates of co-location, a typical point of presence managed by an independent towerco is 46% more efficient than one managed by an MNO.

The same report also argues that greater outsourcing to independent towercos could release an estimated €28b of capital, which MNOs can reinvest in their networks, such as to improve coverage and accelerate 5G rollouts. Since 2018, independent towercos have helped release around €3.5b in capital via acquisition of various tower portfolios from MNOs.

There are continuing advances and innovations in antenna and active telecoms equipment. These are needed to adapt to the often-competing demands of densification, capacity, loading and power consumption. Some of the developments include extending the range that antennas can transmit, making them smaller and lighter, as well as making changes to incorporate multiple antennas inside the same housing.

Looking to the future

While MNOs are currently focusing more on their macro sites, at some point 5G capacity in high demand areas, such as transport hubs and urban areas, will need increased attention. This is where outdoor small cells can bring benefits to network users. We’re already involved in this area from a 4G perspective with many local authorities across the UK, such as Croydon Council.  In fact, we’ve been pioneering the open access model with many organisations to ensure that areas can benefit from 4G enhancements now and be 5G ready for the future. Of course in-building connectivity, already well underway with 4G, will also need to extend to include 5G.

According to Rethink Technology Research, by 2026 towercos will start to dominate new built infrastructure for small cells and some active networks and less than 15% of sites will be owned by the MNOs. They also believe that neutral hosts will be the dominant model by 2024 and that the UK has a real head start in this space.

As a leading neutral host provider at the forefront of developments in this space, with significant financial backing from leading digital infrastructure firm DigitalBridge, we’re proud to be at the cutting edge of exciting developments in the sector.

Contact us if you’d like to find out more about how Freshwave could help you or your customers.

We use cookies on our website to give you the most relevant experience by remembering your preferences and repeat visits. By clicking “Accept All”, you consent to the use of ALL the cookies. However, you may visit "Cookie Settings" to provide a controlled consent.
Cookie SettingsAccept All
Manage consent

This website uses cookies to improve your experience while you navigate through the website. Out of these, the cookies that are categorized as necessary are stored on your browser as they are essential for the working of basic functionalities of the website. We also use third-party cookies that help us analyze and understand how you use this website. These cookies will be stored in your browser only with your consent. You also have the option to opt-out of these cookies. But opting out of some of these cookies may affect your browsing experience.
Necessary Always Enabled
Necessary cookies are absolutely essential for the website to function properly. These cookies ensure basic functionalities and security features of the website, anonymously.
Functional
Functional cookies help to perform certain functionalities like sharing the content of the website on social media platforms, collect feedbacks, and other third-party features.
Performance
Performance cookies are used to understand and analyze the key performance indexes of the website which helps in delivering a better user experience for the visitors.
Analytics
Analytical cookies are used to understand how visitors interact with the website. These cookies help provide information on metrics the number of visitors, bounce rate, traffic source, etc.
Advertisement
Advertisement cookies are used to provide visitors with relevant ads and marketing campaigns. These cookies track visitors across websites and collect information to provide customized ads.
Others
Other uncategorized cookies are those that are being analyzed and have not been classified into a category as yet.
SAVE & ACCEPT